but an AI continues and I continue too 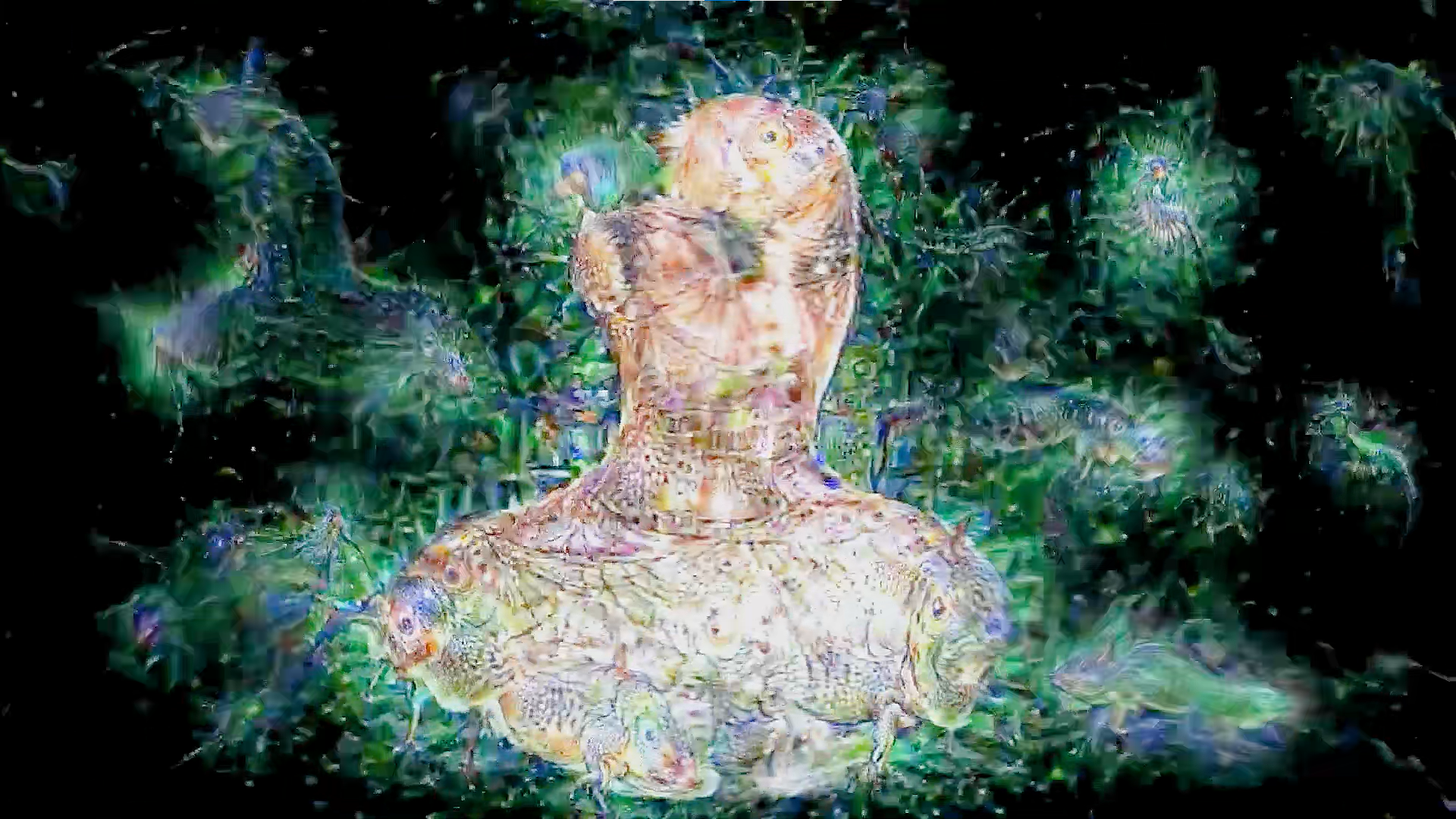 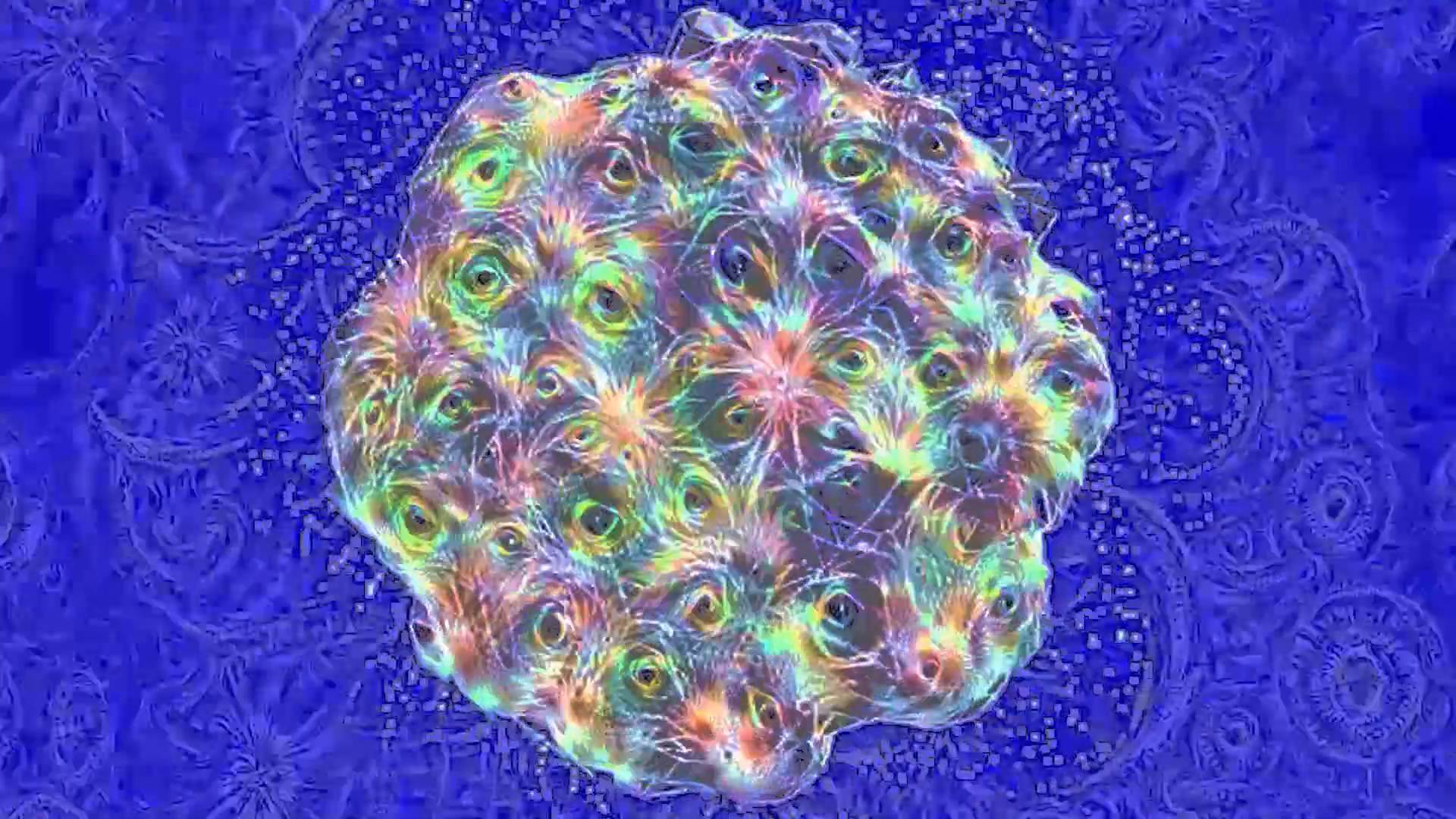 Spirituality can also exist in the network while multidimensional space becomes the neutral uniform existence as the data form.

Have you ever seen a ghost picture on an Instagram story Body feeling? Or have you ever had a data-poltergeist in the browser? 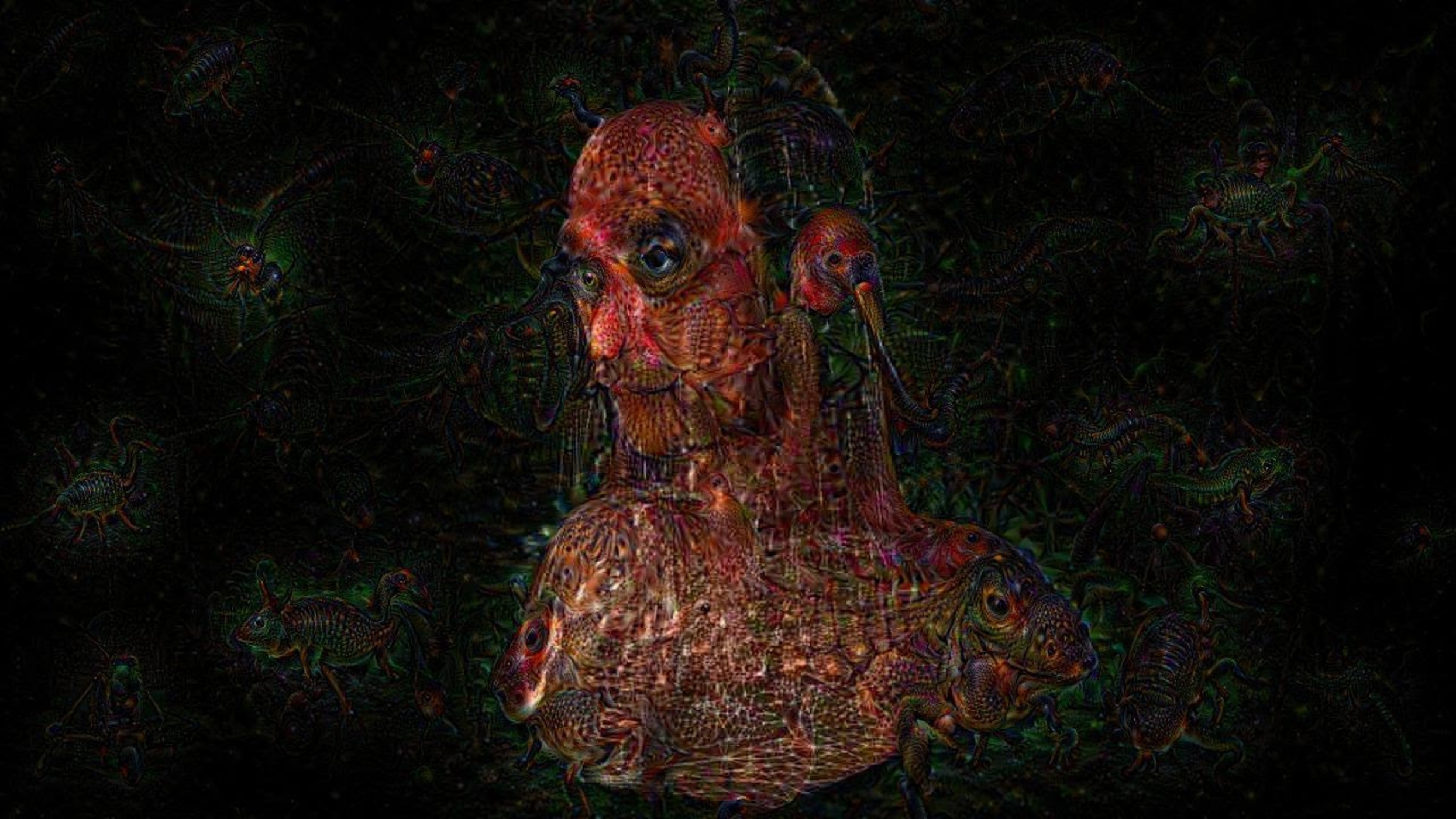 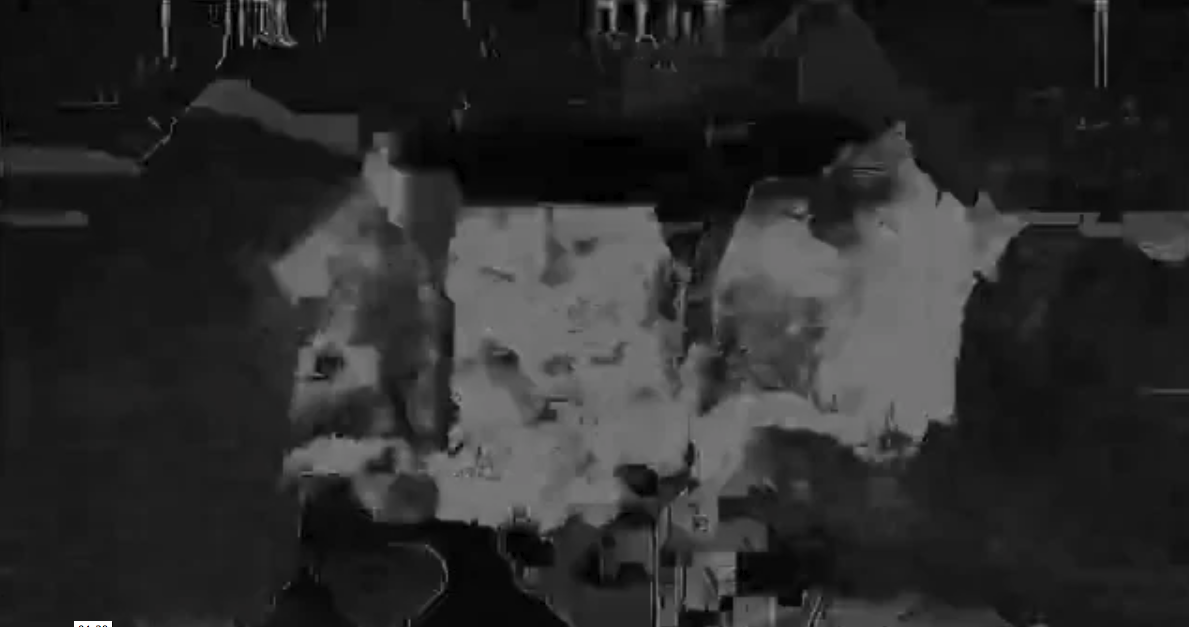 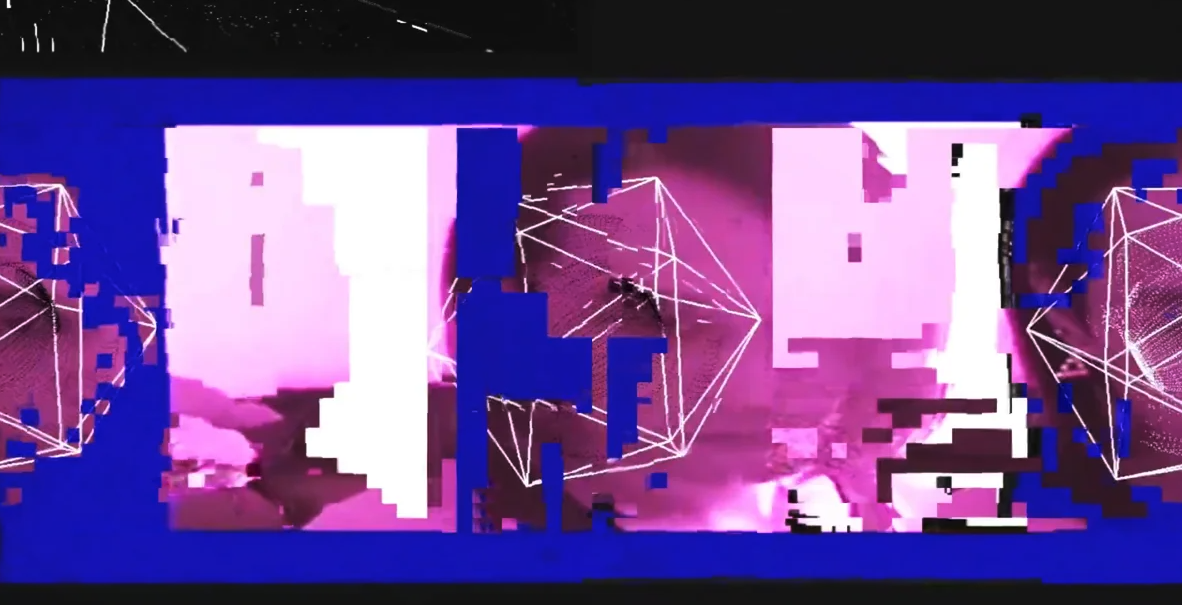 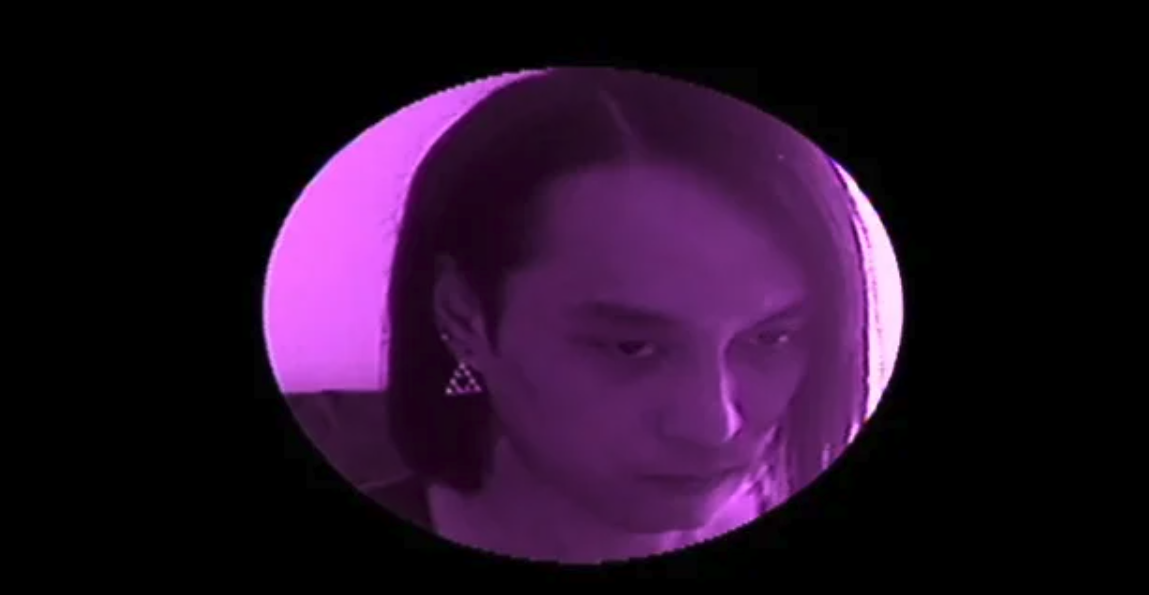 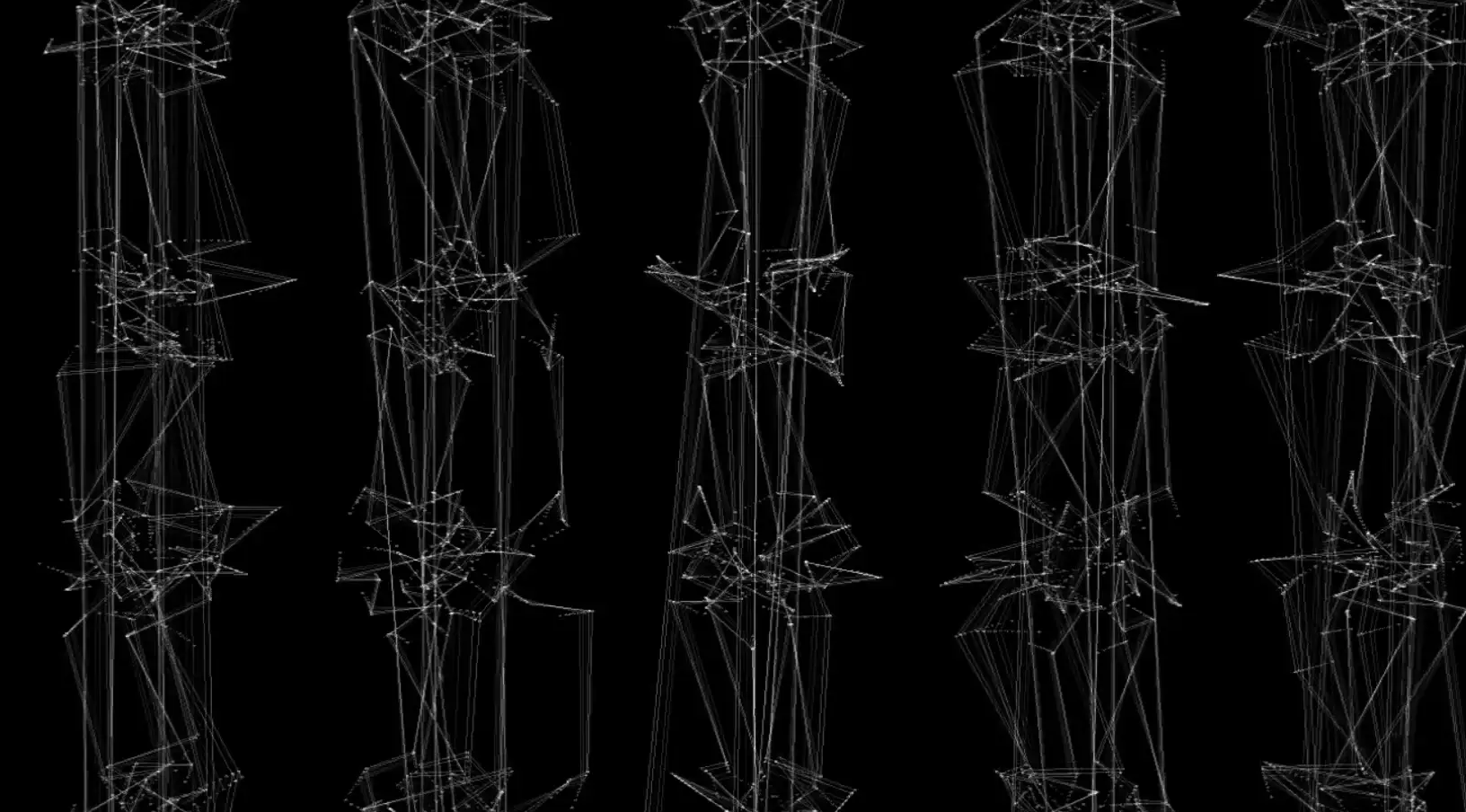